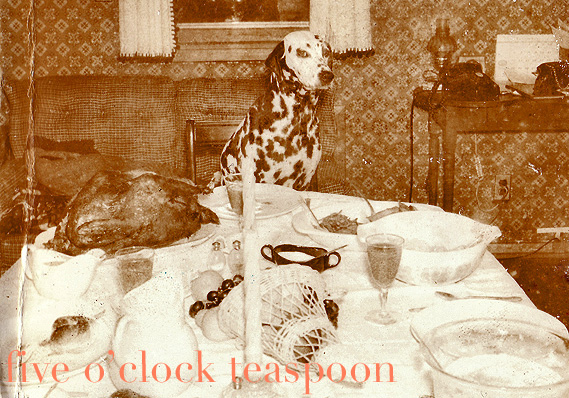 The study of food and culture is particularly compelling because everyone experiences and interacts with some aspect of the food process, from cultivation to consumption. As a result, food is one of the most potent means of communicating social and cultural identity. I am an art historian and food studies scholar and it is often within the intersection of these two fields, the visual and the edible, that my research focuses. Over the past few years I have been studying the phenomenon of bento blogs, a particular food blog genre by Japanese women that showcases the picture lunches or e-obento they create for their children’s lunchboxes. In this research, I examine the digital blog platform as a material object and performance space in which women exploit the graphic potential of bento as a conscious act of artistic expression. (For instance see “Bento Blogs: Japanese Women’s Expression in Digital Food Culture,” Women and Performance (2011).

I've named this blog after a piece of flatware that illustrates the relationship between food and social identity. Distinguished from the average teaspoon by its diminuitive size, the five o'clock teaspoon was a requisite accoutrement for the afternoon tea ritual that became popular in Britain and America in the second half of the 19th century. Many other superfluous and specific table accessories of the time, such as grape scissors, moustache spoons, and strawberry forks, were articles of conspicuous consumption that reflected the owner's social status. This blog is an exploration of culinary and garden arts, inspired by such objects of material culture. Topics range from the kitchen garden and arts of the table to historical and contemporary foodways and original recipes.