Because recipes are written in the imperative, they can often sound unconsciously droll, particularly as food is often described using words that have a different, though similar, non-food meaning. And so as we peruse recipes, we sometimes see sentences like "Choose round lettuces with good hearts" (Hilda Leyel, Picnics for Motorists, 1936) and my favorite line from a recipe for the confection, Sonhos, or Dreams, in Brazilian Cookery (Margarette de Andrade, 1965), "Yields approximately 30 small-size Dreams."

Then there is the pithy assertiveness of promotional recipe booklets. Like the declarative, 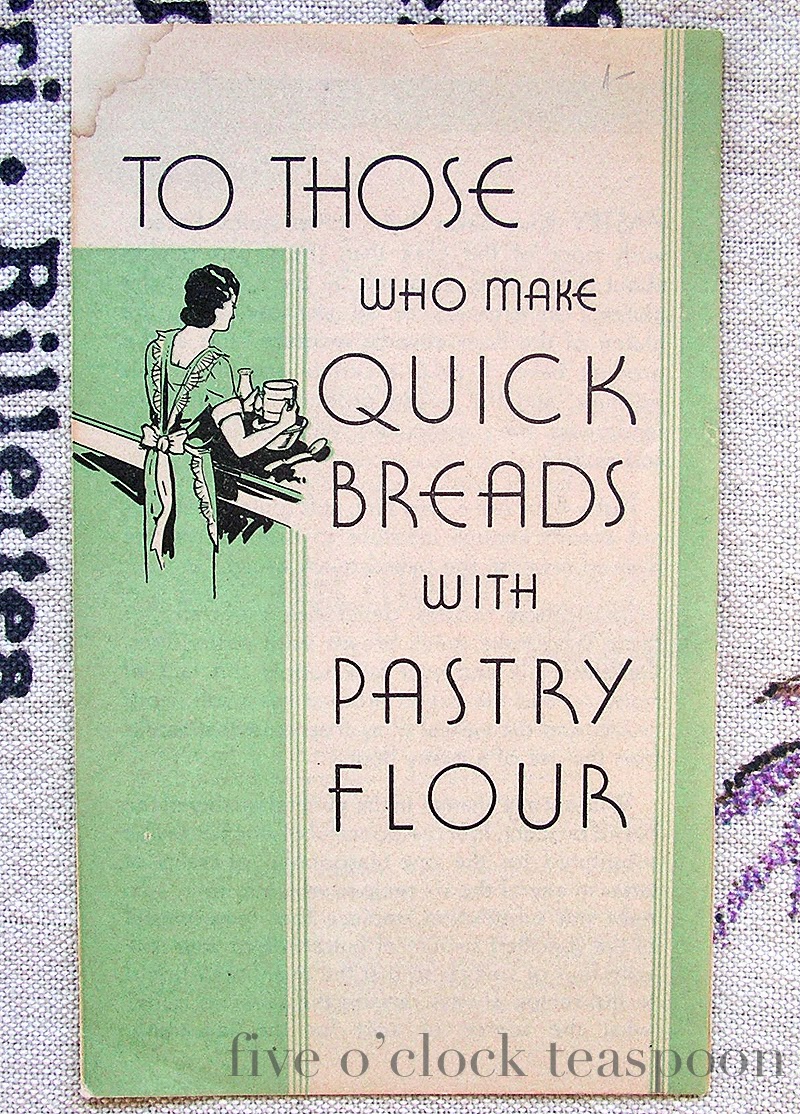 and the gentle assurance and authority that persuades, 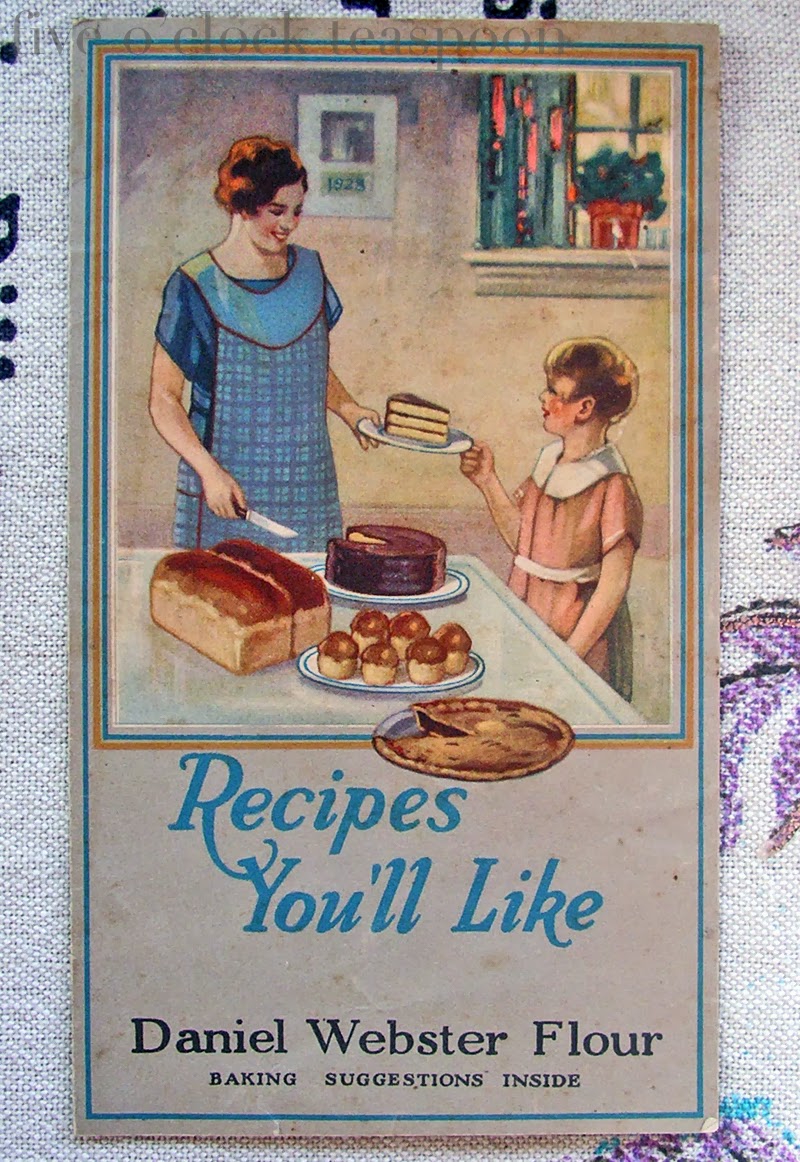 Because these recipe booklets were often produced to educate the consumer on a new or recent food innovation, they often describe food with words that seem odd.  "The Useful Marshmallow" was printed circa 1925 with this purpose in mind, although marshmallows had been available since the late 19th century.  "Useful" is not one of the first adjectives that comes to mind in connection with marshmallows.  But the Royal Marshmallow brand was of course trying to convey the idea that marshmallows could be used in a variety of food preparations. 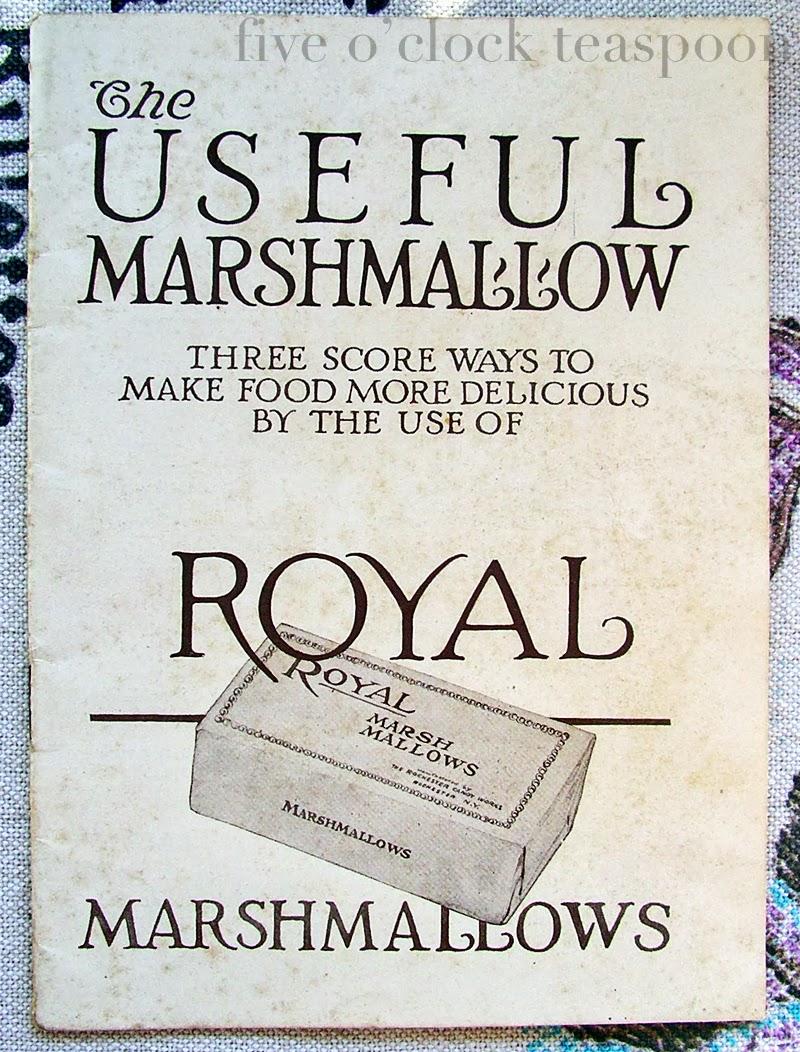 The first page then proclaims, "Their Texture and Flavor Are Fascinating," and although marshmallows do have a unique consistency, I wouldn't say I'm fascinated by it.  Of all the adjectives used to describe the taste of food, "fascinating" is probably one of the least common.  Then again, if we consider the meaning as derivative from the Latin fascinare, to enchant, or fascinum, as in a spell or witchcraft, we might agree that food often does have the power—especially when it is novel or tied to memory—to bewitch. 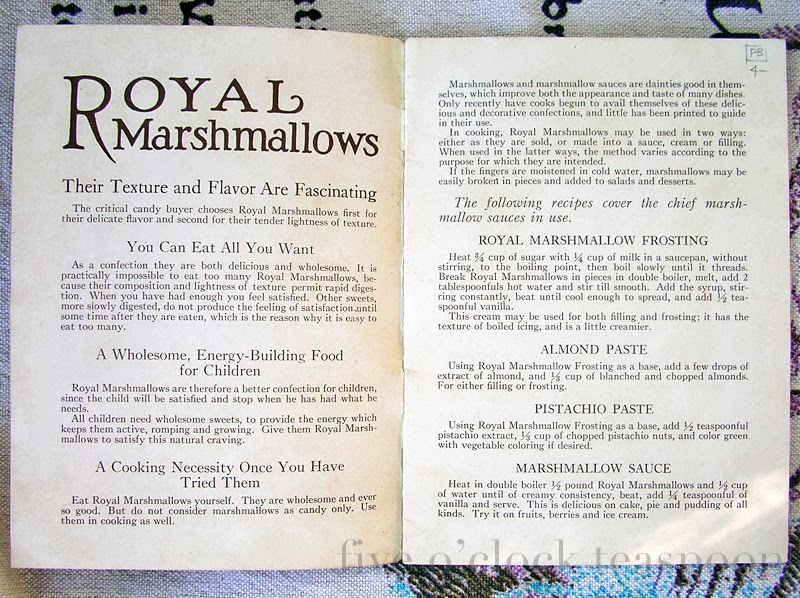 Posted by the five o'clock teaspoon :: fiveoclockteaspoon.com at October 07, 2013 1 comment: